CLEAN ENERGY COMING FROM THE COUNTRYSIDE!

Branco Peres produces both, anhydrous and hydrated ethanols, non-polluting fuels used as combustibles in a large part of the Brazilian vehicle fleet, whose expansion is promising in the foreign market.

VHP sugar is also part of the sugarcane product mix manufactured by the plant. The commodity contributes not only to the GDP of agribusiness, but it is also an important generator of foreign exchange for the country's trade balance.

The raw material process is still capable of supplying electric energy through the burning of sugarcane bagasse. Besides being consumed by the industry itself, the surplus is supplied to the electric system, contributing as a clean and renewable source to the Brazilian energy matrix. 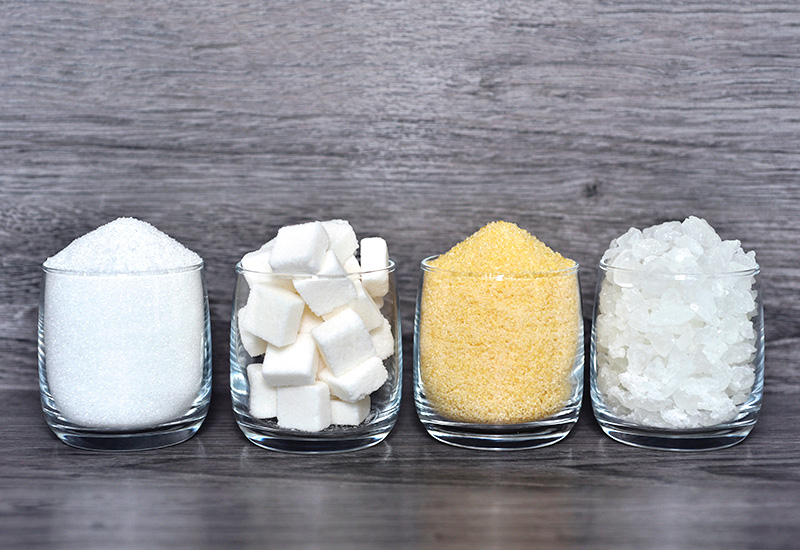 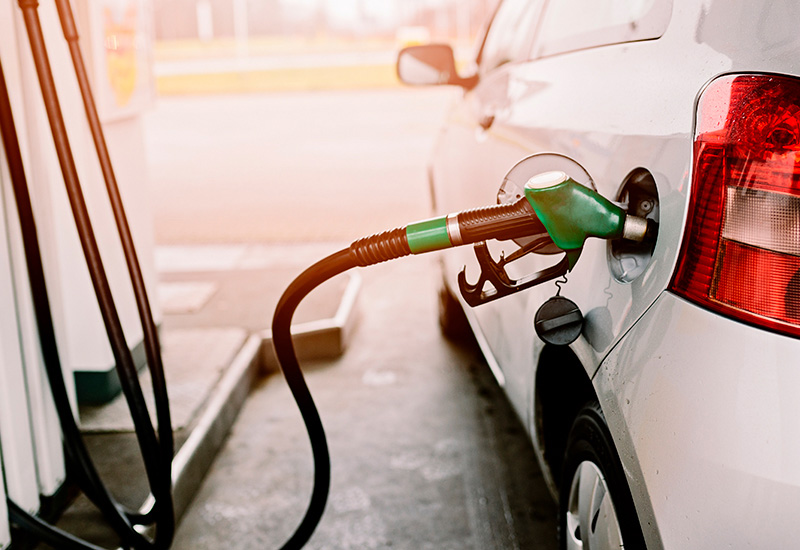